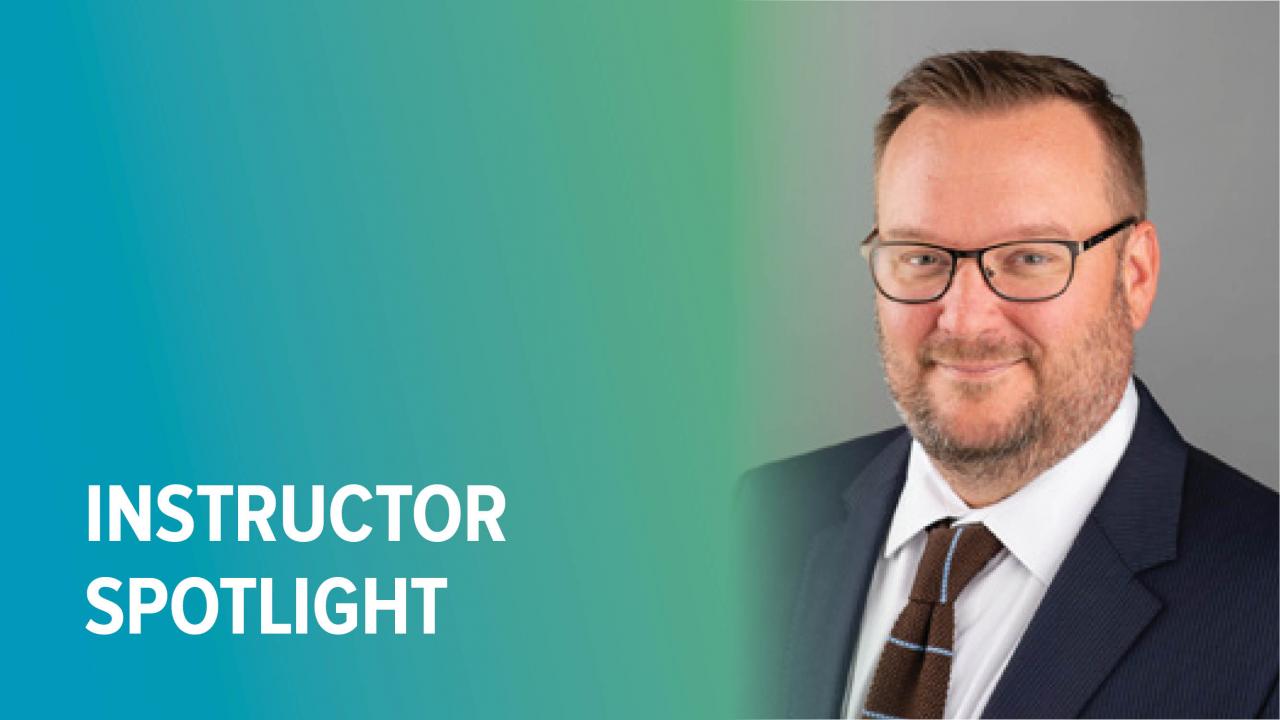 Daniel Croxall, J.D., M.A., developed and teaches the world’s first craft beer law class at the University of the Pacific, McGeorge School of Law. He is a recipient of the Julie Davies Professor of the Year award for the McGeorge School of Law. Prior to teaching full-time, Croxall owned his own law firm, representing craft breweries in California and offering full-service representation from start-up to in-house counsel.

How long have you been working in the brewing industry?

I have been in the brewing industry since 2010, representing craft breweries or teaching and studying laws that impact craft beer.

Like many good things in life, I fell into it. I was working as a litigator when my brother called and told me he was going to open a brewery but that he needed help navigating the confusing and arcane laws regulating alcohol. So, I undertook helping him in my free time. After a successful launch of his brewery, his friends started calling and wanting my help getting their breweries open as well. I saw an opportunity and opened my own law firm representing craft breweries. I basically owe this fortuitous change in my career to my brother Rob and El Segundo Brewing Company. At the time (2010), I believe there were only two attorneys in California specializing in craft beer law.

Want to explore ways to improve your brewing skills?

Check out our brewing short courses. They’ll help you improve in specific areas so you can consistently create great tasting beers! View Courses

Understanding craft beer law is important because alcohol is one of the most highly regulated industries out there. It is a system that was mostly conceived in the 1930s through paternalistic legislation after prohibition. Many of the laws no longer make sense in today’s economy. Craft beer in particular faces not only regulatory hurdles, but also pressure from global corporate brewers. My job is to educate lawyers, brewers and the public regarding craft beer regulation and marketplace conduct.

What do you want students to take away from your course?

Students will learn the historical basis of alcohol regulation, changes to the laws over time, the current state of affairs, and tips and strategies to keep the playing field as level as possible in legal ways.

How would you describe your teaching style?

I would say I am a laid-back professor. I try to have fun with the class and make it as interesting as possible. However, I am known as a very tough grader and have high expectations of my students.