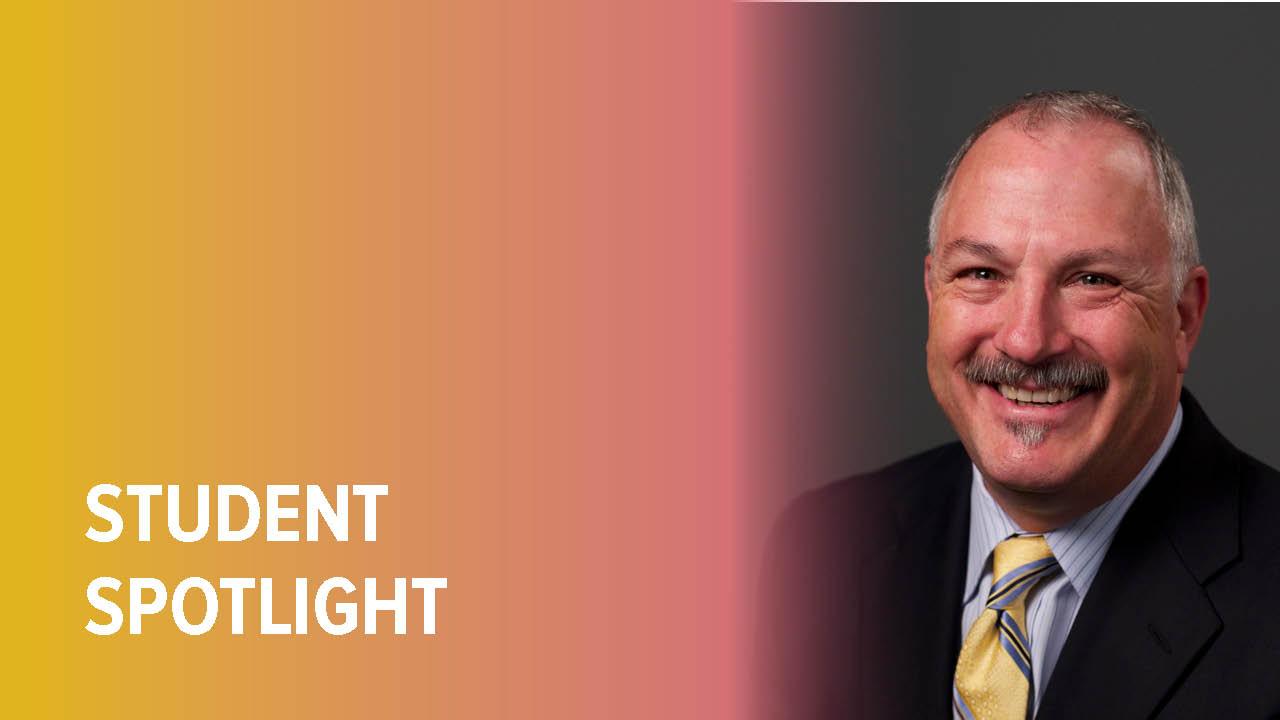 Change and Growth on an Executive Level

Paul Adams is a leader. He’s also a lifelong learner who admits to relentless self-scrutiny. He’s constantly asking himself, “How can I do better? What can I do differently to be more successful?” For Adams, the UC Davis Executive Leadership Program provided the space, context and learning he wanted, allowing for self-reflection and growth.

Adams, director of Corporate Support and Underwriting at Capital Public Radio in Sacramento, is a seasoned leader with an understanding of how important good leadership is to the health of an organization. And so, when he asked himself, “How can I do better?” the answer was clear.

“I’m comfortable when it comes to leading my team,” Adams said, “but I needed help communicating and collaborating with my peers. I felt I could benefit from training and insight on better communication with colleagues who are at my level because I often felt I wasn’t expressing myself effectively.”

The Executive Leadership Program is an eight-week series of seminars on topics geared toward the highest levels of leadership. Learning is augmented by 360° feedback and two coaching sessions designed to cement concepts and provide a platform for goal setting. This program is an opportunity for intense self-reflection and a deep understanding of personal strengths, with the goal of increasing leaders’ self-awareness and resilience.

For Adams, the most impactful seminars were Change Management, Leading as a Coach and Leading with Emotional Intelligence, but he said each of the eight seminars held immense value.

“The program as a whole really helped me learn to communicate more effectively with my peers and become a better collaborator,” he said. “I think of myself as pretty self-aware, but this program helped me take a deeper look and realize that not everyone thinks the same way I do. Every person in my class verbalized or displayed that there was a different way to behave or manage to get a more desirable outcome as a leader.”

Adams valued the coaching he received in the program, as well. “My coach was wonderful. She didn’t let up, and we navigated a few challenges. Now I have new awareness about how to be a better listener by talking less and allowing for interruptions.”

Adams said he believes in collaboration, but he tends to offer more than he accepts. “I’m working on that,” he said. “I made some promises to my team about how I was going to do that. I’m committed to being transparent, so I shared some of what I learned with my staff, and they appreciated it. It’s a very different team now.”

As the program progressed, Adams noticed other changes in himself. His patience increased and he found himself jumping to conclusions less frequently. “At my organization, there can be differing opinions about how we do what we do, and those opinions sometimes seem counterintuitive at first,” Adams explained. “In the past, I would have questioned things I didn’t agree with, but now I try to take a more tactical approach to problem solving. I just sit in the meetings and listen and wait. It’s a priceless skill.”

“Everybody can benefit from looking at themselves and the world around them. They can take a strategic approach to how they run their day, how they support their team, and how they’re perceived in their organization.”

Throughout the program, Adams saw changes in each of his fellow classmates, as well. Everyone brought different strengths to the table, he said. The program benefitted each person in a unique and valuable way, with the result that they emerged from the program as stronger, more effective leaders.