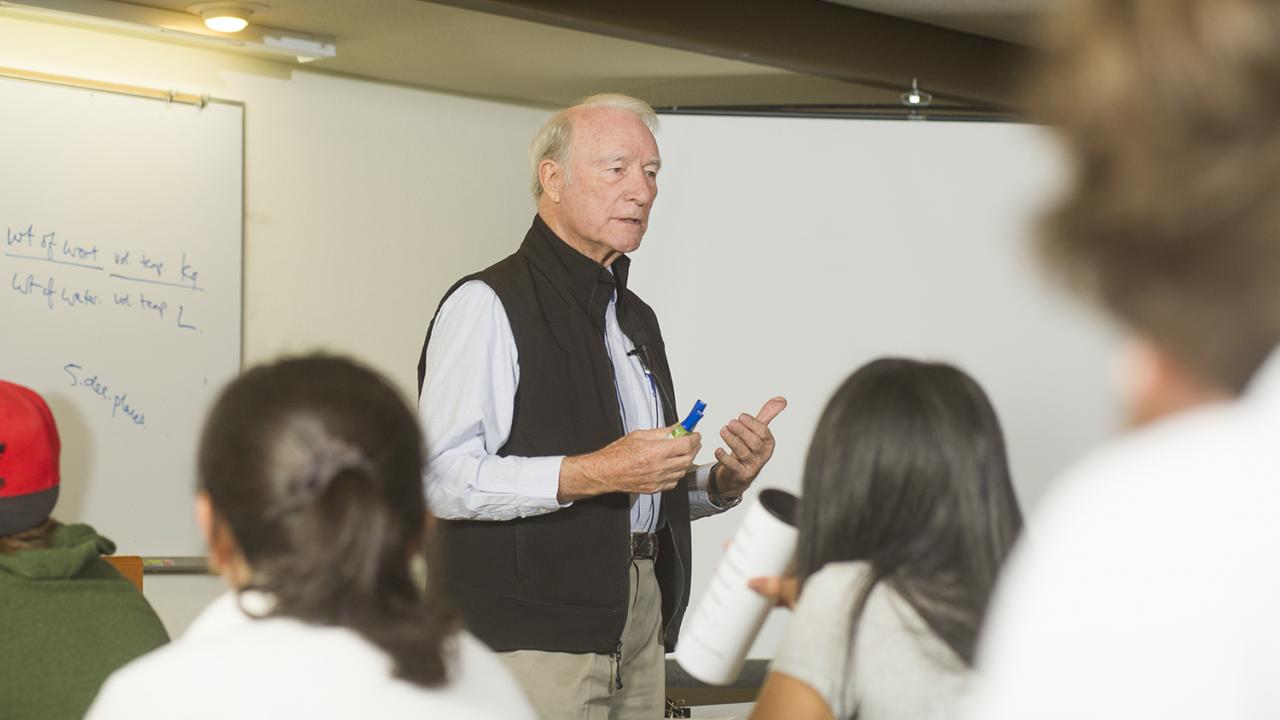 Michael Lewis, professor emeritus of brewing science at the University of California, Davis, will be recognized by the National Museum of American History as one of the most transformational figures in the beer industry. As one of the founders of craft beer, Lewis’ 50+ year career was dedicated to the advancement of brewing, as well as training and mentoring new generations of brewers.

Lewis authored more than 100 scholarly papers and co-authored Brewing, the flagship textbook for professional brewing students. Previous honors include the Master Brewers Association of the Americas’ (MBAA) Award of Merit, the Brewers Association’s Recognition Award and the UC Davis Distinguished Teaching Award. He is an elected fellow of the Institute of Brewing & Distilling and a life member of the American Society of Brewing Chemists and MBAA.

Lewis established UC Davis’ brewing program in 1964 along with several professional brewing programs at UC Davis Continuing and Professional Education in the late 1960s. Throughout his tenure as academic director, Lewis was instrumental in building the UC Davis Professional Brewing Programs into the industry’s preeminent training program.

Lewis will be joined by fellow founders of the craft brewing industry Fritz Maytag, former owner of Anchor Brewing Company; Ken Grossman, founder of Sierra Nevada Brewing Company; and Charlie Papazian, past president of the Brewers Association and founder of the Association of Brewers, for a conversation on the revolution of brewing on Friday, November 8, at the National Museum of American History. Learn more about the Smithsonian's Brewing History Showcase: Brewing a Revolution.