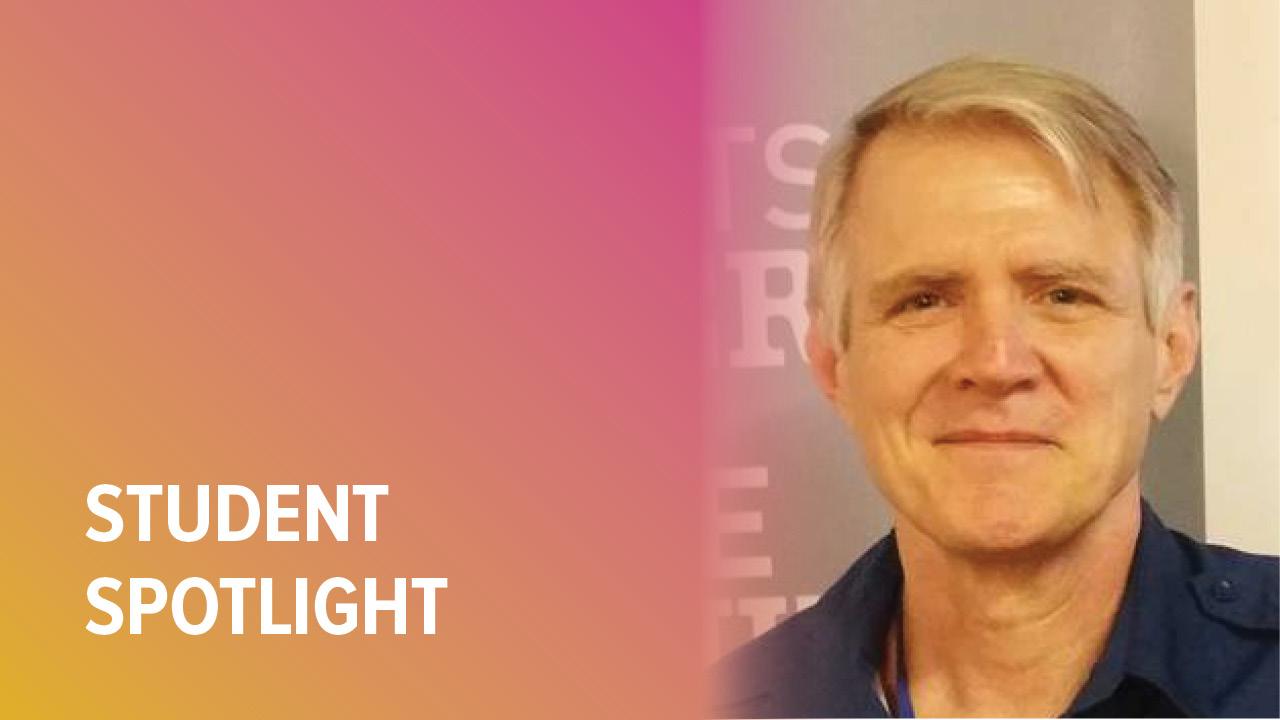 From Special Ops to Special Hops

Following a successful 30-year active duty and reserve career in the Army—which included time served in Afghanistan and Iraq, as well as intelligence support for special ops—Sam Hartwell retired as a colonel and was ready for a different kind of “action” in his life.

A self-described beer aficionado, Hartwell has always been a fan of brewing, and his time spent abroad in Europe only fueled his love for the craft. Finally, he was ready and, with help from his Veterans Educational Benefits, able to take the dive. “The G.I. Bill was a huge benefit and hugely influenced my decision to continue my education,” said Hartwell.

Hartwell applied to UC Davis Continuing and Professional Education's Master Brewers Program. “I had no experience whatsoever in the brewing industry,” said Hartwell. With a background in chemistry and engineering, the program was a crash course in brewing science. “It really brought me up to speed, and I learned what it’s all about. It was pure academics and quite intense,” he said.

One thing he didn’t need a crash course in, however, was the precision and discipline required in the brewing industry. “Brewing is really about attention to detail with highly specific procedures that you have to follow,” said Hartwell. “Everything has to be right all the time, the first time.” And that mentality—following special operating procedures scrupulously—was something he’d already learned and mastered during his service in the U.S. Army.

With a desire to continue his education, Hartwell sought the advice of Master Brewers Program professors Michael Lewis and Charles Bamforth on other opportunities, then moved to Edinburgh, Scotland, where he is finishing up his M.S. in Brewing and Distilling at Heriot-Watt University. “The Master Brewers Program was an incredible academic experience because of the world-class professors who are at the peak of their profession,” he said, noting that the brewing portion of his master's program has been more of a review of Davis’ program with the addition of lab time.

With a new career in brewing well within reach, Hartwell is deciding whether he wants to go into brewing or distilling. And he has advice for fellow veterans out there, who may also be interested in tapping into the brewing industry. “Use your G.I. Bill, and get the training,” he said. “You won’t get better academic training than at UC Davis Continuing and Professional Education.”